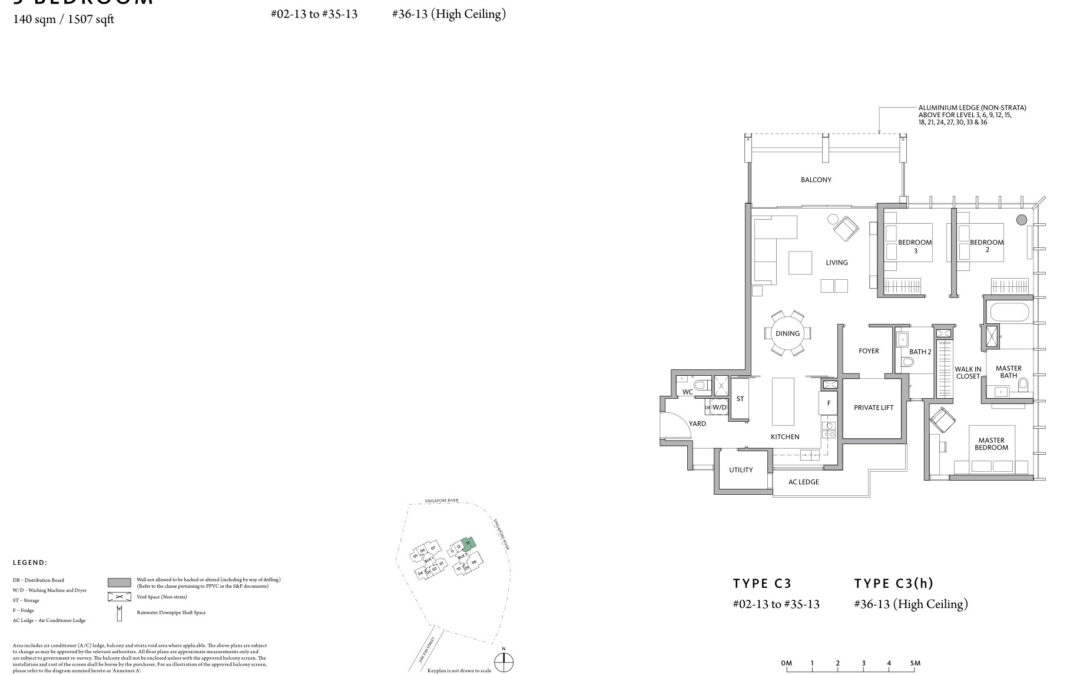 The parcel of lands located at Jiak Kim Street as well as the Fourth Avenue tenders was officially closed on 5th Dec Tuesday. In reference to the Urban Redevelopment Authority, the former received a whopping S$955.4 million top bid with the latter getting the highest bid worth S$552.96 million. The Jiak Kim Street land parcel would be developed to the newly announced Riviere Condo by Frasers.

The segment of the land found at Jiak Kim Street which was formerly occupied by Zouk night club attracted a totaling 10 offers from well financial oiled bidders while the prime land sitting at the famous Fourth Avenue was eyed by seven bidders.

These two segments of lands located at Jiak Kim Street as well as the Fourth Avenue were on 19th Oct 2018 as well as 2nd Nov 2018 respectively officially launched for public tender which attracted so many developers eyeing to acquire them for future developments. They were all provided for a 99 years lease sale. Among the bidders was

The prime parcel of land at Jiak Kim Street was successfully acquired by Frasers Centerpoint Limited making it the highest land price ever achieved based on square foot for government land sales at its name would change to Riviere Condo.

All Green Properties emerged as the successful bidder of the lucrative piece of land located at Fourth Avenue. This developer also managed to secure a freehold piece of lands located at Royalville as well as the Crystal Tower. Currently, the developer has set all its eyes on acquiring a site located next to Bukit Timah.

Before tendering the sites located at the Jiak Kim Street as well as the Fourth Avenue, they were listed as the reserve lands by the Government in the Land Sales department which had made them not for sale.

Christine Li, a director of research at a famous real estate firm Cushman and Wakefield, said, there was a rife contest for the prime sites at Jiak Kim Street and the Fourth Avenue, with both locations having a set benchmark price.

The successful bidders are looking forward to the appreciation of the land’s value to almost to ten percent which may see them yield big from their future developments. With this in their minds, they have not missed the ladder since all market players are expecting a significant rise in land prices with over ten percent. If this will come to pass, they will have a big return on the investment.

Tay Huey Ying, who heads research and consultancy at the JLL real estate agency, says, the key aspect is that the local developers should make sure that they are acquiring all the key sites located at the central district and keep off foreigners from such as CSC Land from China as well as Kashings Japura Pte Limited which is a Hong Kong mogul from acquiring sites in these prime areas of Fourth Avenue and Jiak Kim Street.

On 29th September and 31st October, the two sites Jiak Kim Street and the Fourth Avenue sites respectively applications for sales were allowed to go on by the URA.
The tenders are to be awarded to the appropriate bidder once the evaluation process is through.

Riviere Condo by Frasers project details have been since announced on the official site. 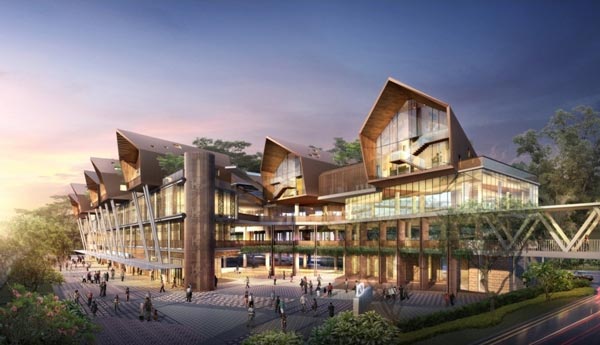 Amber Park is a private Freehold lease condominium development, which is located along Amber Road. It is in the perfect spot for anyone who is looking for a relaxed and family-friendly setting.

The residential development site is very large and unique, compared to similar projects. It is a very popular space, particularly because it leads to the Tanjong Katong Road, which is accompanied by incredible views of the horizon, East Coast Park, and the sea.

When looking for an apartment, most residents made it clear that they indeed prefer one with a view. Given that Amber Park offers views from all angles, it has become quite the enticing location. The condominium is also developed by Hong Realty and CDL, which has taken on the project as a joint venture. The two developers will work together to establish the residential development in the middle of Amber Gardens, which also adds a natural element to the location.

Increased Location Popularity – Everything Potential Residents Could Ever Ask for

Apart from incredible views and Gardens, this sought-after environment additionally has many amenities, that all add to a convenient lifestyle.

The Amber Park residential development is only 200 meters away from the Tanjong Katong MRT Station, which is currently under construction. Once the MRT station is finished, residents will have access to transportation at their doorstep. The Thomson-East Coast railway line will also be completed by 2023, which will provide easy access to yet another attraction, the Marina.

The apartments itself offer residents a luxury experience and is mainly built with the idea of keeping family in mind. There are 582 units, which have all been designed for anyone seeking a lifestyle-oriented environment. Whether you’re a single individual or couple that are looking for a one-bedroom apartment, or a family big enough to house a five-bedroom apartment, Amber Park condominiums offers it all.

The condo site and surrounds offers a lot of different shops, privacy, and security. This ensures a calm and safe environment. The Freehold District 15 Condo has an outstanding transport connectivity, providing access to some of the biggest roads and expressways.

Shops include exclusive clothing retail stores located inside shopping malls surrounding the condo and fine dining experiences to share with family and friends.

To add to the condominium site’s charm, its location is also close to the Marine Parade area, which boasts with plenty of cultures, unlimited shops, and some of the most beautiful estates in Singapore.

The Marine Parade includes countless commercial options and amenities, such as the Tanjong Katong/ Marine Parade and traditional malls located close by. Sports facilities, like the Chinese Swimming Club and the Singapore Sports Complex, can also be found a 7 to 10-minute drive from the complex, which includes unlimited sports options, depending on your preference.

From a unique shopping experience to educational and sporting facilities, outstanding views, gardens, and modern apartments, it’s no wonder why Amber Park’s flat launch is so exciting among the public.