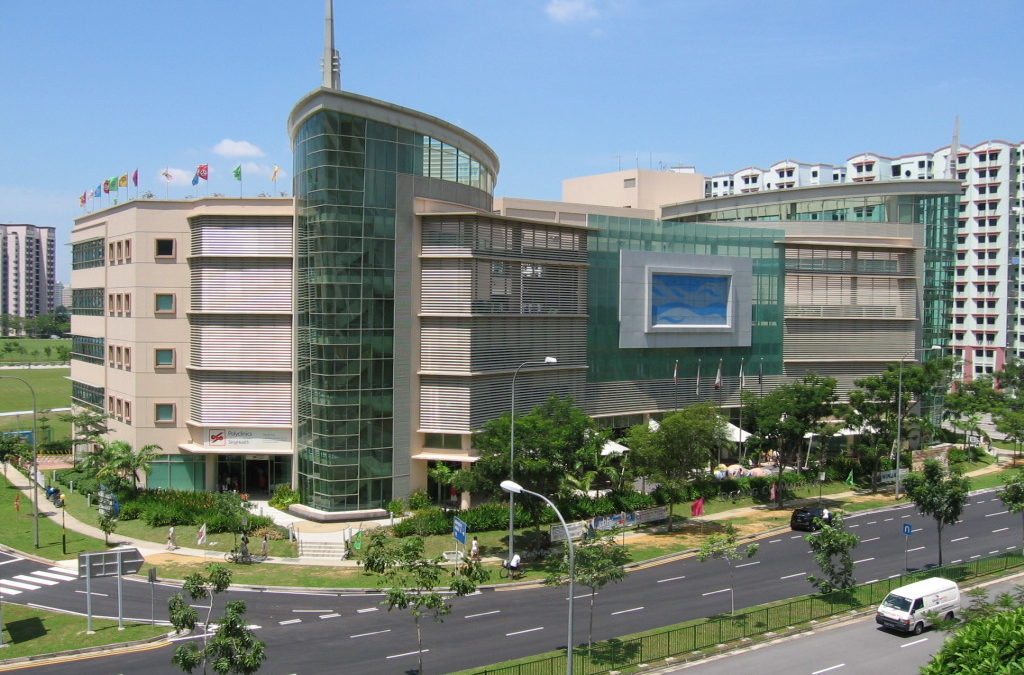 Award for Tender of Prime Site in Sengkang

The Urban Redevelopment-Authority has made a recent declaration with regards to a tender for a sought-after commercial and residential site in a Singapore rising town of central Sengkang. The tender was awarded to CapitaLand & City Developments LTD (CDL), out of four short-listed tenders, for a 99-year leasehold site next to the Buangkok MRT Station.

CapitaLand & City Developments Ltd (CDL)’s joint venture won at a price of $777,78 million compared to their competitors’ bids that ranged between $608 and $682 million. The winning bid works out to $923,59 per square foot per plot ratio.

The two companies bid as a joint venture is CapitaLand & City Developments Ltd (CDL). CapitaLand was found in 2000 and is presently one of the largest real estate companies in Asia. The company manages over 93 billion Singapore Dollars and operates in over 30 countries and 150 cities. CapitaLand’s portfolio consists of shopping malls, offices, homes, serviced residences, integrated developments, and real estate investment trusts (REITs) and funds.

City Developments Ltd (CDL) has a longstanding reputation for excellence and experience since they were first founded back in 1963. With its long run of over 50 years in the industry, the company is established in 20 countries in Asia, North America, Europe, and Australasia, and owns over 250 subsidiaries. Currently, the company is the second-biggest property developer in Southeast Asia, with a market capitalization of $5,8 billion (US dollars).

The residential and commercial site that was the focus of the tender is one of the biggest plots awarded since 2015, with a land surface of over 400 000 square feet. The tenders for the concept and price revenue were announced for sale at the end of last year, 28 December 2017, and closed less than six months later on 21 June 2018. A final total of seven concept proposals were received to tender for the site.

The tender process consisted of each prospective company forwarding two envelopes with their concept proposal and tender prices kept separately. Four contenders where then chosen first based on their concept, and thereafter the tender was rewarded to the company with the largest bid.

The joint-venture companies, CapitaLand & City Development Ltd (CDL) expect to have completed the project by 2022. The planned amalgamated development will come with a combined community and transport hub on the first floor of the building, with direct access to Buangkok M.R.T Station and the impending bus interchange. The second floor will host a hawker centre, and the next three floors will span the community club. A civic plaza, childcare centre and other recreational facilities are also planned.

CapitaLand & City Development Ltd (CDL)’s objective of the site is to convert it to a popular and focal landmark for the Bangkok neighbourhood. There will also be a total of 700 apartments on the site.

The successful proposal proved that their structure designs and outlines will cater to the considerable figure of people proposed to visit the development. It also contained proposals that will make the development more pedestrian-friendly and aesthetically pleasing. The winning proposal also provided space where one can host events and gatherings.

Located in the North-East Region of Singapore, Sengkang is both a development and a residential area. Today, the city is experiencing increasing development to renovate the once fishing village into a mature housing estate. The town is split into four neighbourhoods, Rivervale, Anchorvale, Compassvale, and Fernvale. Sengkang’s history is split into marine history and sprawling plantations.

The first apartments constructed in Sengkang was in Rivervale back in 1997, and as of the end of March 2017, almost 66 000 Housing and Development Board (HBD) residences have been constructed. Various organisations have been approved in a mission to turn the once village into a more residential-friendly neighbourhood.

Latest surveys indicated that Sengkang has over 232 100 people for its 10,59 km2 surface, a 281% increase since 2010, meaning there is plenty of need to supply housing to its ever-growing population. The growing town is also fully equipped with solid transportation services consisting of the railway, public transport by means of taxi and bus, and private transport.

Harbour View Gardens: Is This The New Gaming Hub?

Harbour View Gardens is a 99 years condo situated along Pasir Panjang Road. It will have direct connectivity to West Coast Highway and within walking distance to Haw Par Villa. Previously, it has gone through a series of tender before being successfully tendered by Roxy-Pacific at a bid of S$33.25m.

The site is within URA’s Queenstown Planning area. Comparative developments in the area includes The Orient, The Verandah Residences, One Residences. Nearby developments includes Icon@Pasir Panjang, Viva Vista, and Parc Imperial.

The 6 reasons here could be why Harbour View Gardens is an Ideal Gaming Hub Location.

Reasons why Harbour View Gardens is ideal for a Gaming Hub

Having a strong transport connectivity in terms of public road networks and MRT stations distance, residents living in Harbour View Gardens will enjoy seamless connectivity to the city and business nodes.

This means it offers the convenience in a congested city like Singapore, and going to work will be a breeze.

The close proximity to Haw Par Villa (and even Pasir Panjang MRT Station) means you can easily walk and get access to public transport.

From Haw Par Villa MRT, you are:

Forget driving when you are so close to the main attractions and CBD of Singapore. 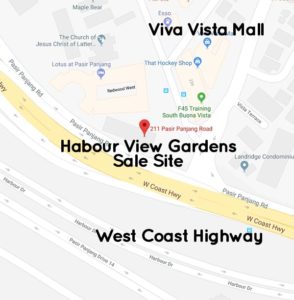 3. Near Prestigious Schools and Education Hub such as NUS/NUH

If you are looking to get an ideal location for your children, Harbour View Gardens Singapore could be perfect for you.

NUHS as an Academic Health System will improve the health of our community through better and more cost-effective care, nurturing the next generation of healthcare professionals, world class research and empowering people to take ownership of their health.

The prestigious schools nearby provides a merit education journey for your children, so you don’t have to go far or worry about long distance commuting to schools.

If you are one for shopping and visiting Singapore scenic attractions, you are in for a treat.

Harbour View Gardens is situated along Pasir Panjang Road and is one of the centralized location within Singapore. With such an location, you can travel to metro shopping areas with ease. 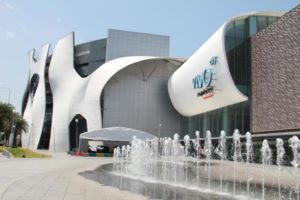 Harbour View Gardens is near important hubs that is part of Singapore’s URA Masterplan for business sectors. They include One-North, HarbourFront Precinct, Alexandra Precinct, Fusionopolis, and Holland Village.

One of the noteworthy hubs, the Mapletree Business City, is a Grade-A integrated business Hub, modernised and revitalised the precinct. The total GFA Gross Floor Area is almost two million sqft.

With Singapore getting more cramped and land-sparse, it is rare to find freehold units. Most offer 30 years now which is not ideal for both investing and living.

Harbour View Gardens will be a rare find amidst our real estate landscape, and be sure to keep track of this development to find out how it progresses. 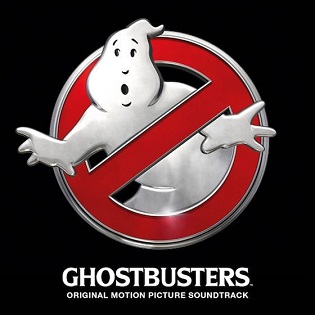 One of the latest indie game released in Singapore is currently available.

While it continues the theme of Games vs Horror Movies, with an even crazier amount of spoofs and references, the new Devil’s Dare is actually a multiplayer beat’em up for Steam (PC, Mac, Linux).

Of course, it comes with it’s own unique features, so if you guys are interested, head over to the website to check it out!